Human Gene Editing leads to the possibility of Designer Babies. This article discusses its pros and cons. Genetics explains the process of parents passing down certain genes to their children. Genes are inherited from both biological parents, and each gene expresses a specific trait.

Before the advent of genetic engineering and in vitro fertilization (IVF), designer babies were primarily a science fiction concept. However, the rapid advancement of technology before and after the turn of the twenty-first century makes designer babies an increasingly real possibility.

Designer babies have become an important topic in bioethical debates today, and in 2004 the term “designer baby” even became an official entry in the Oxford English Dictionary. Designer babies represent an area within embryology that has not yet become a practical reality, but nonetheless, draws out ethical concerns about whether or not it will become necessary to implement limitations regarding designer babies in the future.

An early and well-known case of gender selection took place in 1996 when Monique and Scott Collins saw doctors at the Genetics & IVF Institute in Fairfax, Virginia, for in vitro fertilization. The Collins’ intended to conceive a girl, as their first two children were boys and the couple wanted a daughter in the family. This was one of the first highly publicized instances of PGD in which the selection of the embryo was not performed to address a specific medical condition, but to fulfill the parents’ desire to create a more balanced family.

Some people want to have designer babies for non-medical reasons. They can decide the hair color, sex, intelligence, athletic ability and cosmetic traits by having the proposed application of pre-implantation. 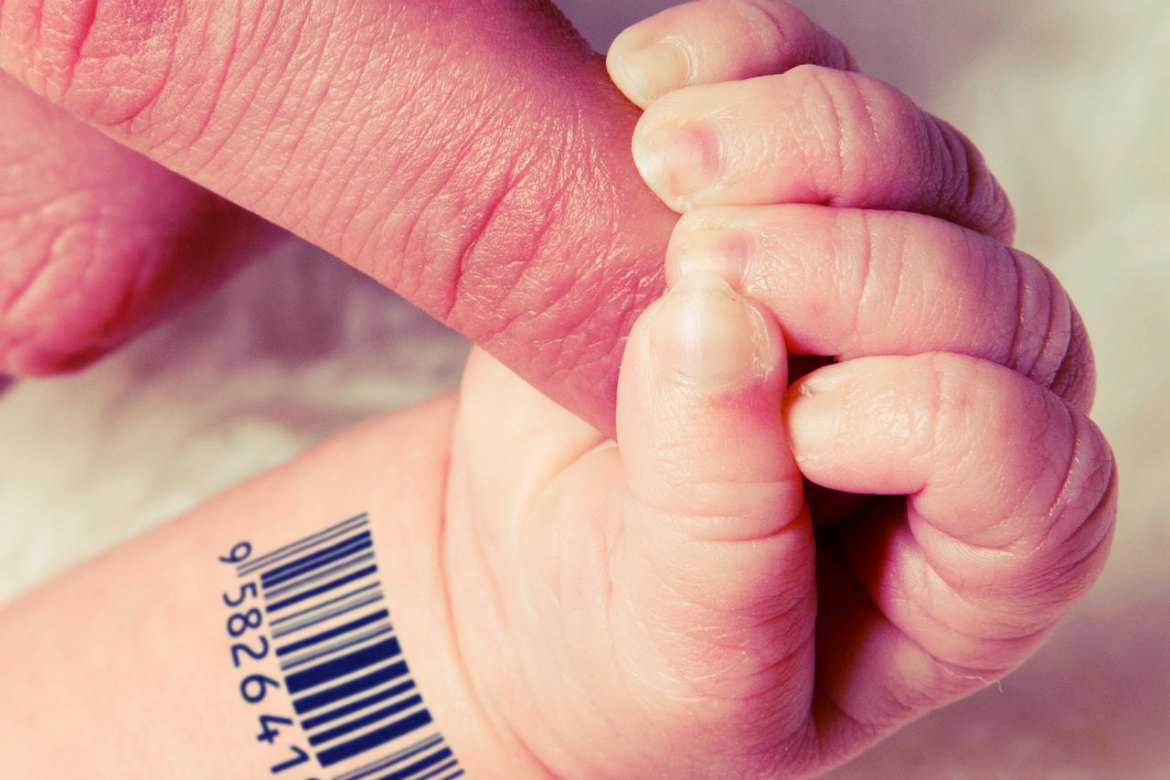 The era of human gene editing has begun. In the short term, scientists are planning clinical trials to use CRISPR to edit human genes linked to cystic fibrosis and other fatal hereditary conditions. But supporters of synthetic biology talk up huge potential long-term benefits. We could, they claim, potentially edit genes and build new ones to eradicate all hereditary diseases.

Designer babies are the babies developing from an embryo created by in-vitro fertilization and selected because it had or lacked particular genes, the genetic makeup often having been modified by genetic engineering. This is done using various methods, such as gene therapy or Preimplantation genetic diagnosis (PGD).

This technology is the subject of ethical debate, bringing up the concept of genetically modified superhumans to replace modern humans.

Before discussing designer babies pros and cons, let have a look at Human Gene Editing. Human gene editing is a powerful new tool for making precise alterations to an organism’s genetic material. Recent scientific advances have made genome editing more efficient, precise, and flexible than ever before. These advances have spurred an explosion of interest from around the globe in the possible ways in which genome editing can improve human health.

However, the speed at which these technologies are being developed and applied has led many policymakers and stakeholders to express concern about whether appropriate systems are in place to govern these technologies and how and when the public should be engaged in these decisions.

Having your very own designer baby does have its own advantages. Designer Babies pros are listed below:

Having the designer baby does have its own cons. Some are listed below: